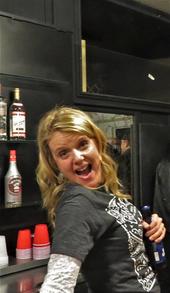 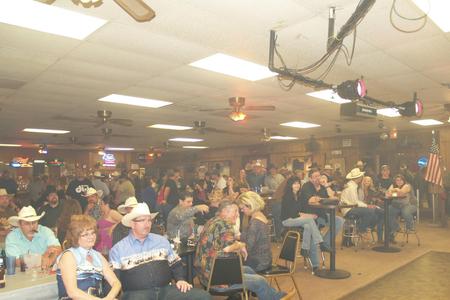 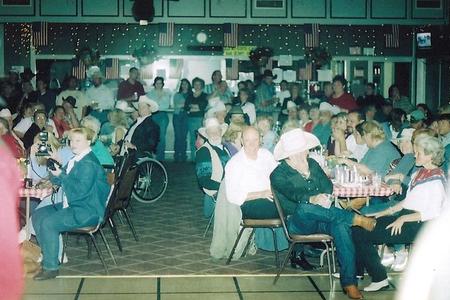 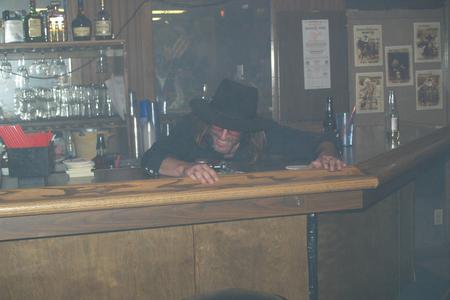 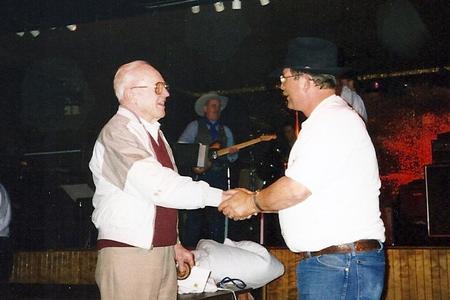 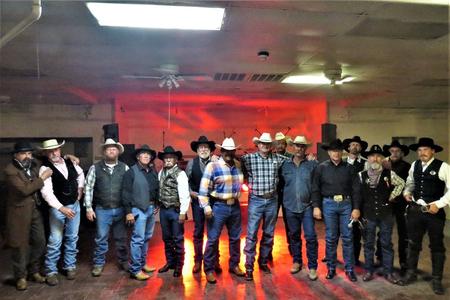 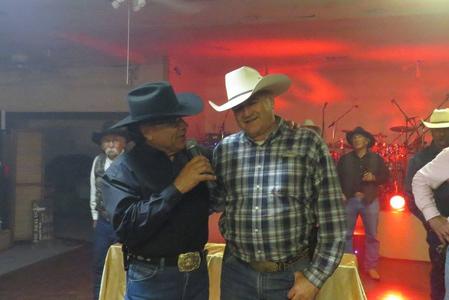 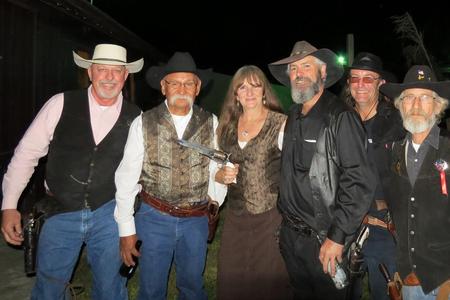 In 1986 when we found out that the  State of California was requiring us to get permits and such we needed to raise more money than just selling Jackass Mail Run Stamps at 4 bits each making a big profit of 10 cents. So we decided to have a Dance to raise needed funds. A couple of our members had Bands (Jerry Hall & Danny Cantrell) so they donated there time to play music and Clint from Charlies Donated his place to hold it. And from then on it has been Known as the ExWagon Masters Dance.  Each year on or about the first weekend in April we hold this dance where we also pick a new Wagon Master from the Thousands of people that want to have that Honor!

We have to move this dance around from time to time but for the last couple of years it has been where we call home Charile's Bar on Main St in Porterville.  Marry and Charlie sold the place but ended up with it back so they have opened it once a year for this Big Dance. We thank them ever so much for doing this as it is where we have called home since the Mountain Lion Saloon (our original headquarters) closed down. 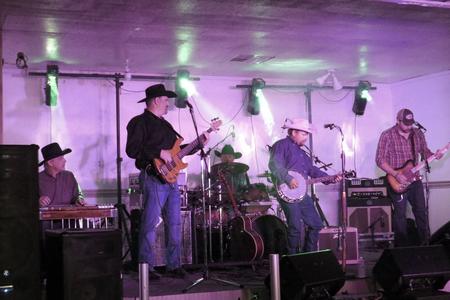 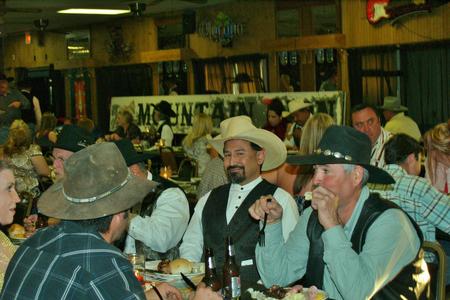 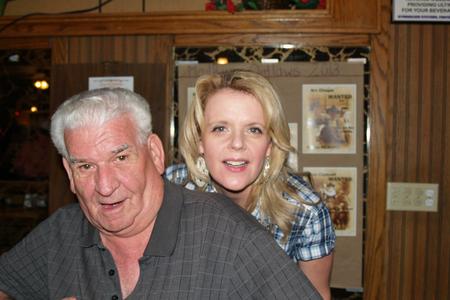 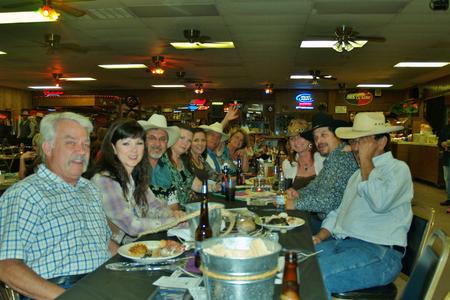 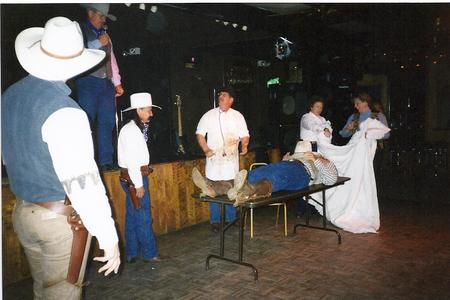 Come On Out and Join Us for the 2018 Dance and Have Rip Roaring Shoot Um Up Great Time!

Stay Tuned Here or on Face Book @  Jack Ass Mail Run or Email us at Jackass@pvilleca.com 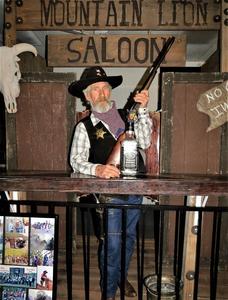 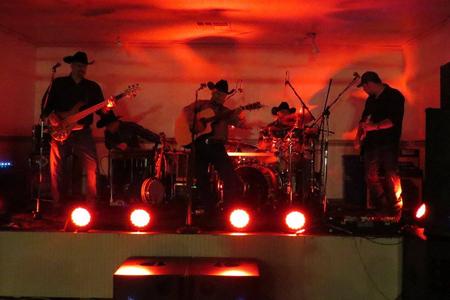 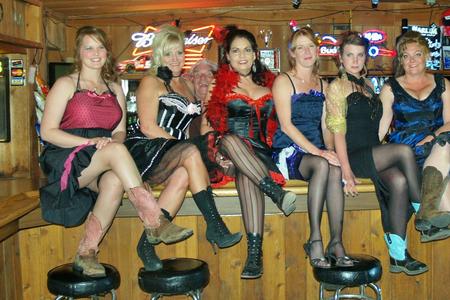 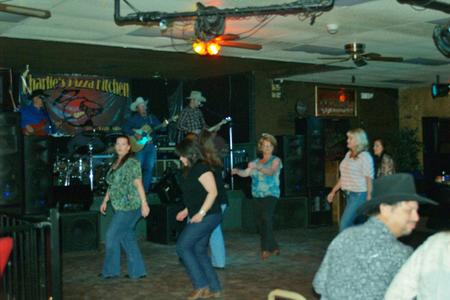 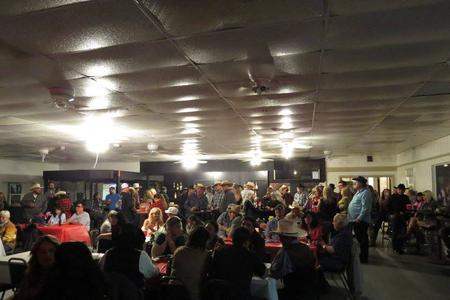